The Denver Broncos are on their way to the Super Bowl with former Indianapolis Colts Quarterback Peyton Manning leading the way.

The Broncos currently hold a 12-4 winning record with their last regular season victory being against the New England Patriots. But how will they fare against the Carolina Panthers this Sunday? Truth is, we aren’t sure, but let’s take a look at their history and season in the meantime. 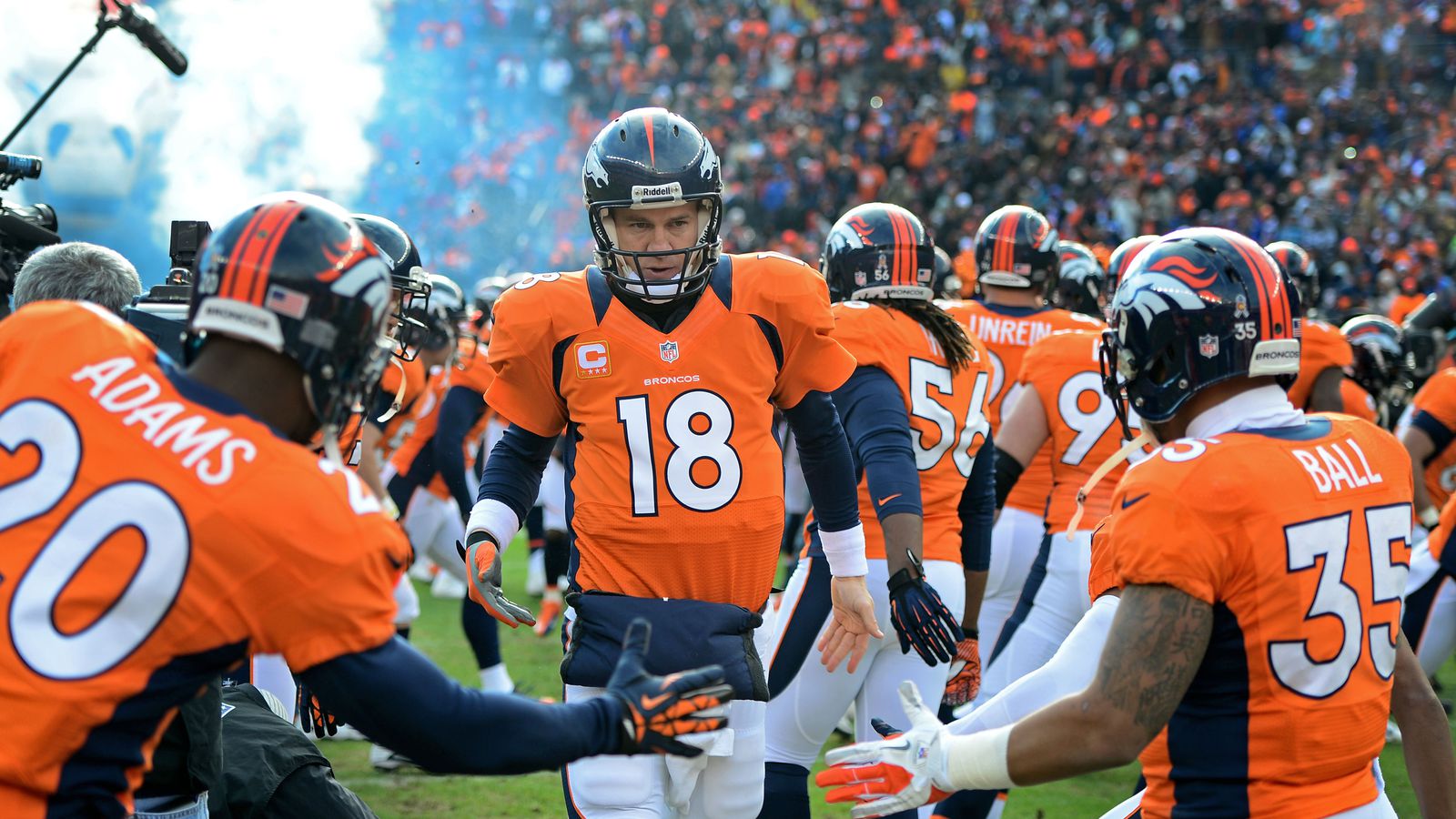 In 2001, the team moved stadiums to the INVESCO Field at Mile High, now known as the Sports Authority Field at Mile High. Standing at 5,280 feet above sea level, Colorado’s altitude has been contributed to the team’s successes while at home. New coach Gary Kubiak started January 18th, 2015 just six days after pervious head coach John Fox decided to part ways with the Broncos franchise. Kubiak had history with the Denver team as he was backup quarterback for John Elway from 1983-91. From 1995-2005, Kubiak worked as the Bronco’s offensive coordinator before moving to Texas to be head coach from 2006-13.

Will the help of a new coach and star quarterback be enough to defeat the Carolina Panthers this Sunday though? Can Peyton Manning, a man with many years of experience lead the Bronco to victory over Cam Newton? We’ll see this Sunday!