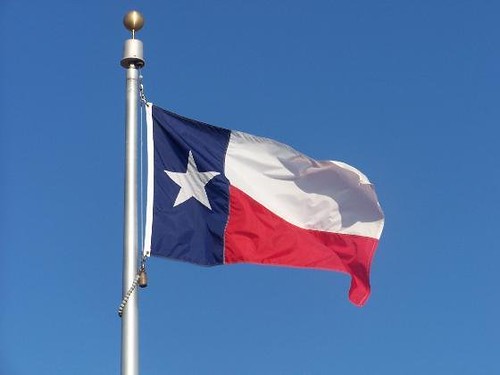 The Maryland state flag is arguably the most unique state flag in the country, and that is what makes it famous. Its mixture of colors, patterns and meanings makes it both famous and symbolic. The split design comes from the split allegiances that Maryland had during the American civil war.  Maryland’s proximity to Washington D.C. also makes it one of the most famous states in the country. The Colorado state flag may surprise some with its appearance on the most famous state flags list. However, the state of Colorado is viewed as one of the gems of the United States. The lifestyle, environment, natural resources, diversity and prosperity make Colorado a beloved state. Not to mention, it is hard not to think of Colorado when you look at this flag. Colorado’s place on the most famous state flags list is about more than just design; it’s about the entire package.