The Prime Minister of New Zealand, John Key, has recently announced the final four New Zealand flag design options. The announcement comes just weeks after a committee narrowed down the list of options to 40. The New Zealand flag redesign has been a speedy process thus far. Earlier this year, the government allowed the public to submit their designs of the New Zealand flag. This flag design contest brought in some strong design ideas, but it also gave way to a bevy of strange flag design submissions.

Which flag design would get your final vote?

Alofi describes the flag as simple and strong. The fern represents our uniqueness and the alternating colors find a balance between our past and present. 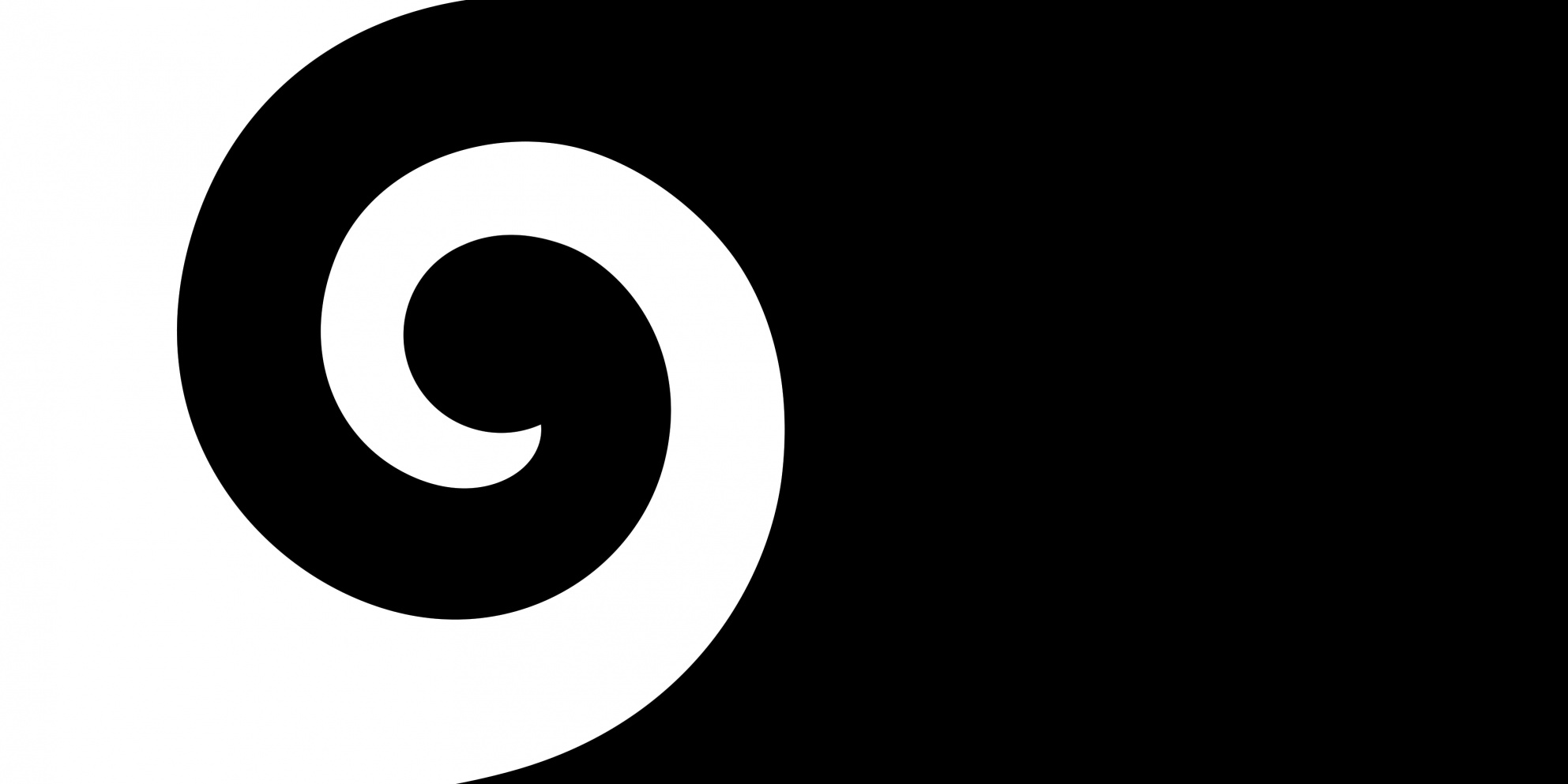 Andrew says that the Koru flag represents multiple things, including the fern front, a cloud, wave and a ram’s horn. He says that New Zealand has changed a great deal throughout its history, and this flag represents the past, present and future of the nation. 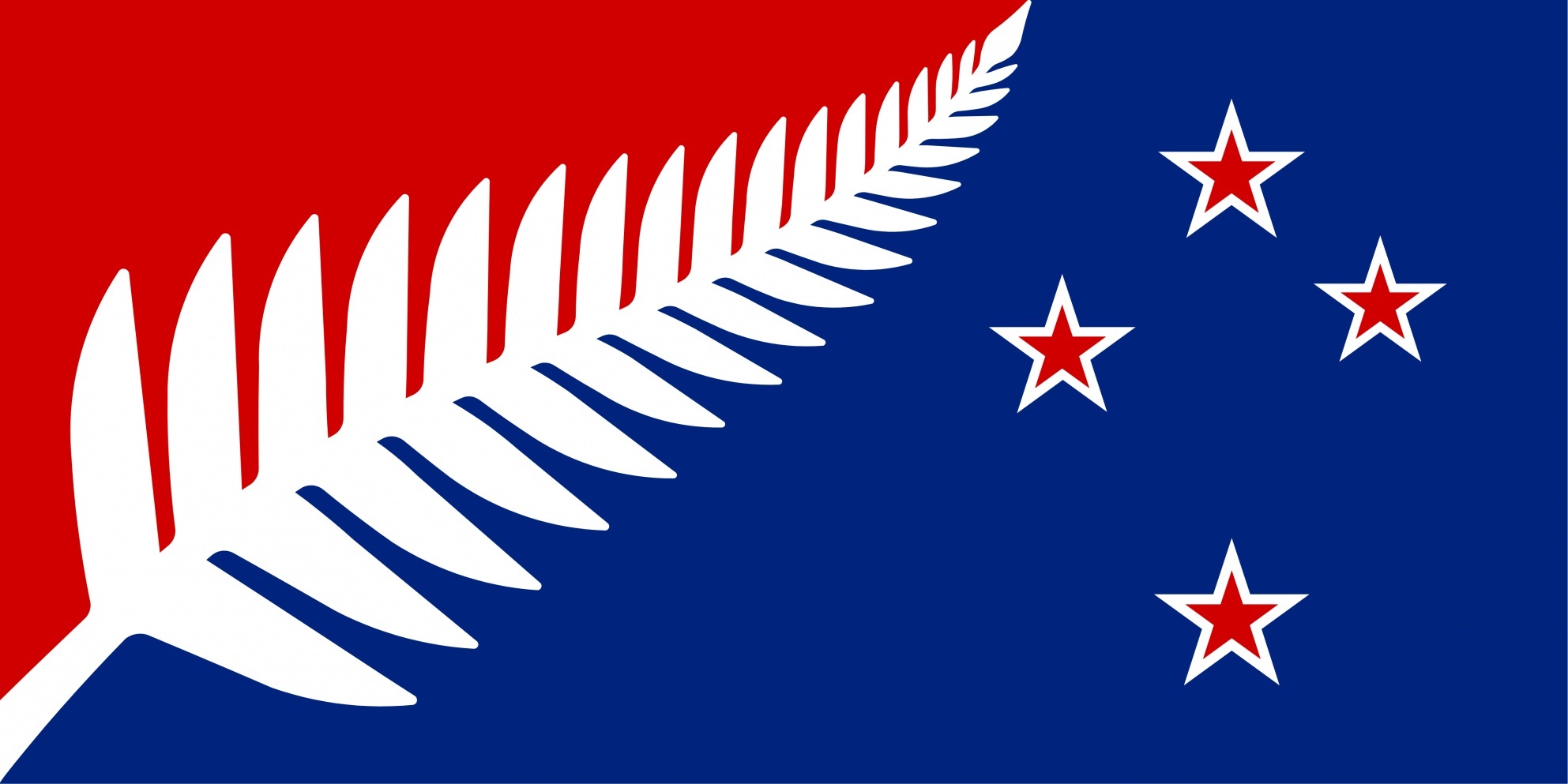 Kyle describes the fern as an iconic symbol for over 160 years. He says that the ferns points represent a peaceful and multicultural society.

Kyle’s second design is similar to the first, but uses a different color scheme. In this flag, the blue represents the Pacific Ocean, something that all New Zealanders had to cross in order to arrive here.