A flag design is separated into two parts, the obverse (front) and the reverse (back). For the most part, flag designs are the same on each side. However, there are a select few flag designs that differ on both sides.

Here are the flags that display a design on the reverse that is different than the design on obverse.

The original flag of Alabama was a flag that had a design that differed on both sides. Alabama began as an independent state, which was reflected on the obverse side of the flag, while the Latin text of Noli Me Tangere (Touch Me Not) was on the reverse side. This flag was only in service for a short period of time, however. 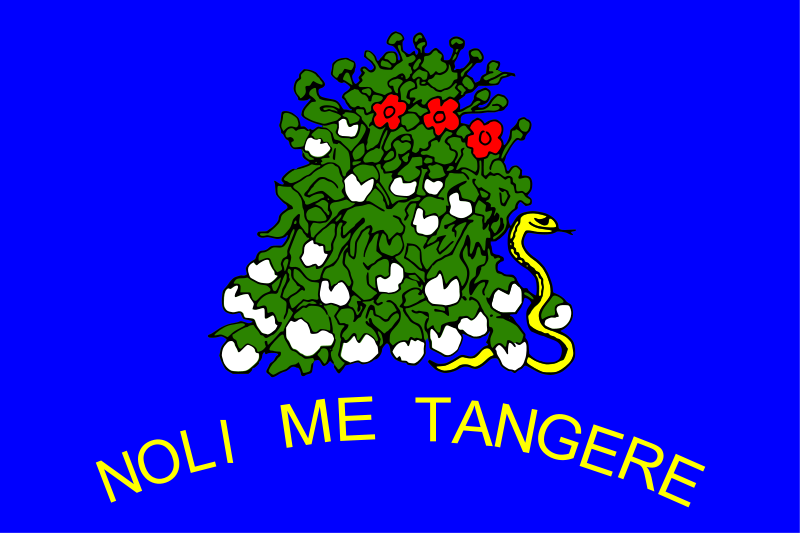 The Oregon state flag is the only state flag that currently features a design that differs on the front and the back. The front features the Seal of Oregon, while the back displays a beaver, the state animal.

Stara Zagora is a city in the country of Bulgaria. This is a very unique city flag that differs from the Bulgarian national flag – other than using the official colors of red, green and white.

The Moldova national flag features the same design on each side, but the center seal is mirrored on the reverse side.

The old Soviet Union flag is one of the most famous flags in the world – although it is no longer in existence today. What stands out about the flag is that obverse side of the flag features a hammer and sickle with a star above it.