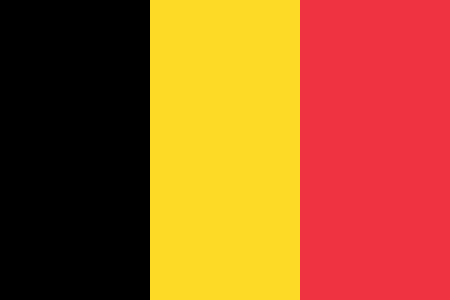 The Irish flag is a popular symbol that many people would recognize from St. Patrick’s Day. While Irish people are generally associated with luck, luck is not represented in the Irish flag. The green on the flag stands for the native Catholic people of Ireland. The orange color stands for the British settlers, most of which are Protestant. The white color of peace is thought to bring the two religions together to form the nation of Ireland.

Italy is one of the most famous countries in the world because of its culture, food and history. This diversity is also displayed in the Italian flag. The Italian flag features two different color meanings, one physical and one emotional. Physically, the green stands for the meadows and hills, white for the snowy Alps, and red for the fertile soil. Emotionally, the green stands for hope, white for faith and red for charity.