Julie Purvis, a Navy veteran who served our great country for 20 years under many different roles. She was a Signalman for her first 14 years of service. In the Navy, the Signalmen is responsible for visual communications in the Navy. When ships are under “radio silence,” all ship-to-ship communications in the area are performed by Signalmen. The methods of signaling used aboard ships include flashing the 12-inch signal search light, using semaphore flags and flag hoists. When not signaling, Signalmen are on the alert for signals from other vessels and aircraft, all the while keeping a sharp lookout for enemy aircraft and ships. SM’s must also know storm warnings, distress signals, emergency signals, and signals to lifeboats and aircraft. During her last 6 years of service, Julie served as a Personnel Specialist, which dealt with pay, accounting, personnel, and various other administrative related tasks.

Now, as an employee here at Collins Flags, Julie puts her flag knowledge to good use for us. As a Representative of Collins Flags, Julie is responsible for many of the same things that she was responsible for in the Navy. Some of her responsibilities here include: customer service, invoicing, order taking from customers, and of course selling flags! All of which requires her to have a great understanding of all things flag. After working with flags for so long in the Navy, she finds it amusing that she got a full-time job working with them again. “When I told my friends in the Navy that I got a job selling flags after working with them for nearly 20 years, they got a good kick out of that”, Julie said.

The world we live in today has been filled with quite a bit of questions about the American flag, and flag burning as an act of protest. From folding flags in the military to selling them at Collins Flags, Julie Purvis knows a thing or two about flags, and what they represent. As a long-time flag patron, and Navy veteran, we wanted to get her honest opinion on what the American flag means to her, and what she feels when she sees someone burning a flag as an act of protest. Here is what she had to say.

What the American Flag Means to Her

“To me, the American Flag represents several things.  The various freedoms we have in this country.  One may not always agree with the views of another, but the ability to exercise our rights of freedom of speech, freedom of religion, etc., is what makes living in this country an experience that others can only wish for.   When I see the American Flag, it makes me proud to have served my country for 20 years.  Unfortunately, I also see it as an ultimate sacrifice.  So many Airmen, Marines, Sailors, and Soldiers have lost their lives defending our flag for simple freedoms that some take for granted.” 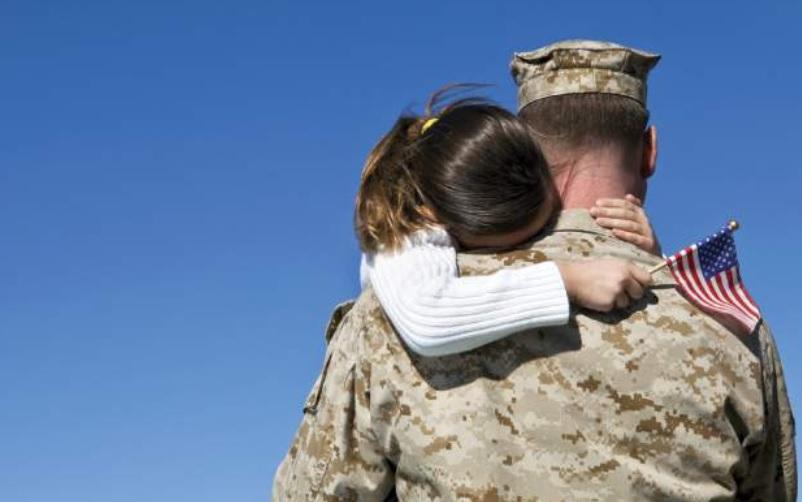 On Flag Burning as an Act of Protest

“Everyone has their right to protest, but I feel to do it in such a way (by burning the flag) is blatant disrespect to the Men and Woman who have served our country and continue to fight for “their freedoms”.  Protest all you want, but there are other avenues and platforms to get your voice out and be heard.  Do something more conducive and less disrespectful, and they just might actually be taken more serious.”

Julie is a wonderful person, dedicated worker, and friend, and we are glad to have her on our team here at Collins Flags! We would like to thank her for her service to both our company, and of course our great country. (Also for her participation in the making of this blog post!)