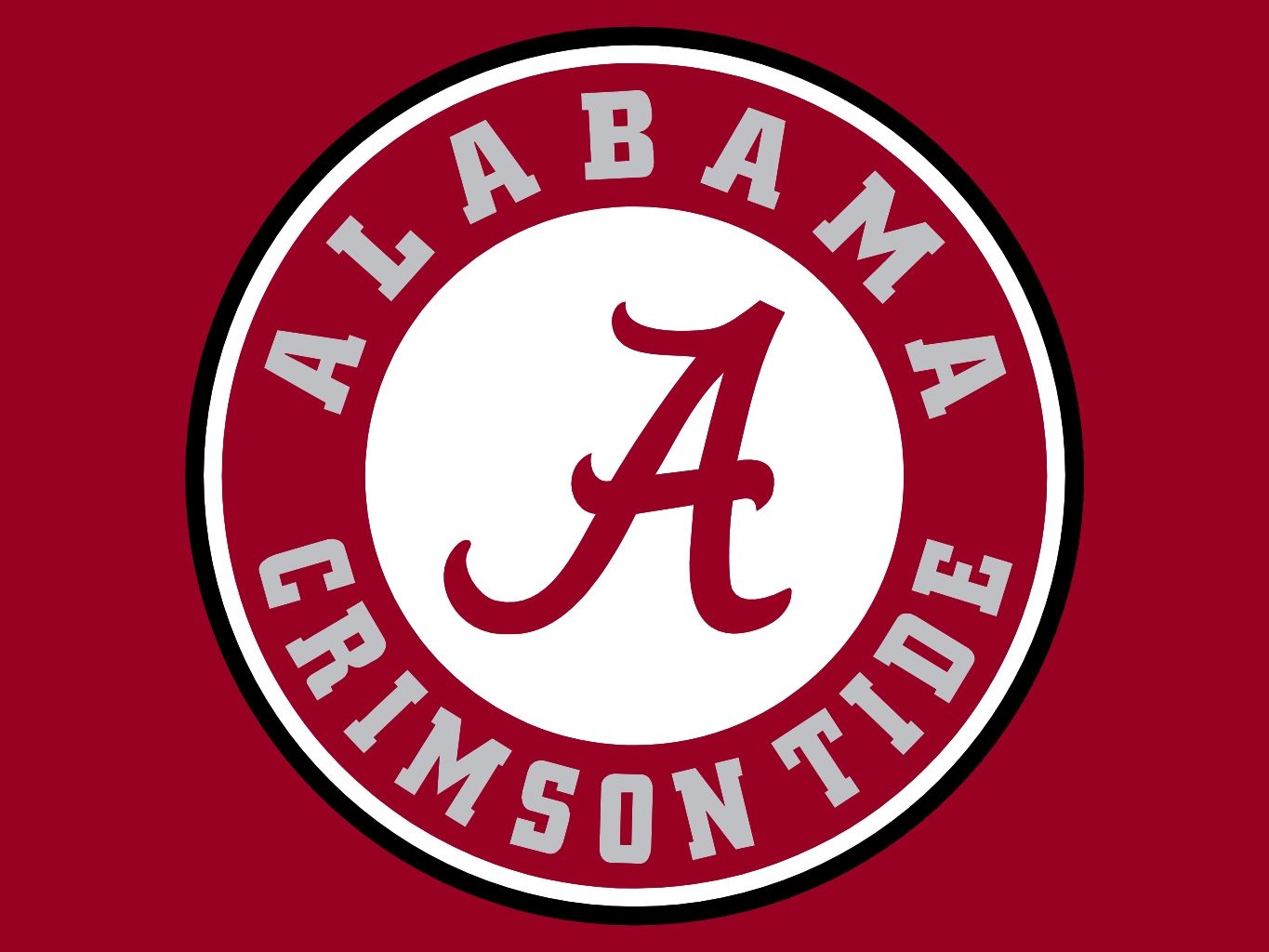 The University of Alabama was established in 1831 as a flagship public university. The University is located in Tuscaloosa, Alabama and enrolls approximately 30,000 undergraduates. The official colors of the university are crimson red and white.

The University of Alabama is consistently ranked as a top 50 public university by the U.S. News & World Report. That report also ranks several of their programs in the top 100 in their respective fields – business, engineering, public relations, law, and education.  However, Forbes ranks it as only the 205th best University in the United States – and in the 450-500 range worldwide.

The University of Alabama is one of the top athletic schools in the NCAA. They compete with 13 other schools in the Southeastern conference (SEC), most notably with their biggest rival, Auburn. Many times the school is referred to as “Bama” during athletic completions. Although their school song is “Yea Alabama”, their “Roll Tide” battle cry is one of the most recognizable chants in college athletics.

The Alabama Crimson Tide field teams in football, basketball, baseball, softball, golf, swimming, track, tennis, cross country, gymnastics, and rowing. Of those sports, football is what they are most known for. Since the football program began back in 1892, they have won 15 national championships. Their home stadium, Bryant-Denny Stadium is currently ranked 7th in overall stadium capacity in the United States with just over 101,000. On game day, Bryant-Denny Stadium would have a larger population than the city of Tuscaloosa itself. Alabama Crimson Tide football is currently in the mix for a spot in the first ever college football playoff.