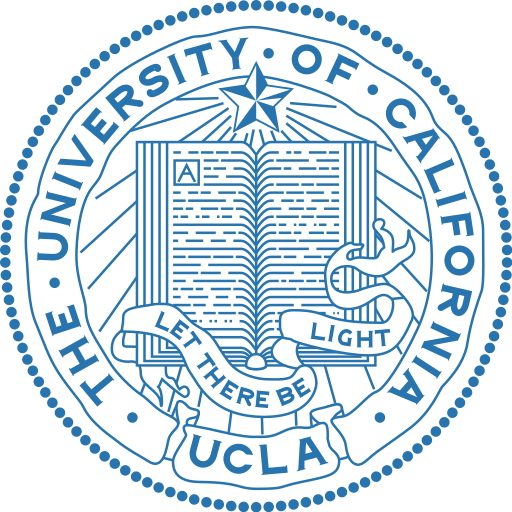 The University of California, Los Angeles (UCLA) is a public research university that was established in 1919 and is located in the city of Los Angeles, California. As of 2014, the school enrolled 29,000 undergrads and 12,000 post grads. Their school motto is “let there be light” and their school colors are blue and gold.

Despite the large enrollment numbers, UCLA is actually a difficult school to get accepted to. In fact, it was the most applied to university in America as of fall 2015. UCLA offers 337 degree programs, part of the reason why they received over 112,000 applications in 2015. UCLA is consistently rated as a top 25 university in the United States and top 50 in the entire world. UCLA is famous for its medicine and healthcare degree programs – programs that are often referred to as “The Best in the West”. On top of top notch degree programs, the university also gets high remarks for its campus lifestyle and athletic programs.

The UCLA Bruins are arguably the top athletic school in NCAA history. UCLA Bruins athletic programs have won an NCAA record 114 national championships. UCLA student athletes have also won 250 Olympic medals – which is second only to cross town rival the USC Trojans. The UCLA Bruins are most known for their basketball program, which has won 10 of those 114 national championships. Their football program is also well known, partially for playing home games in one of the most famous college football stadiums, the Rose Bowl.

*UCLA has a massive list of famous alumni, and we are not able to include everyone in this list.