The San Diego Chargers are an NFL football team located in the city of San Diego, California. The team entered the league in 1970 and have been a member of the AFC West division ever since. They compete in the AFC West with the Denver Broncos, Oakland Raiders, and Kansas City Chiefs. They are owned by Alex Spanos and his family. The Chargers team colors are navy blue, powder blue, gold and white.

The San Diego Chargers have been an average team in terms of on field success throughout history. They have won their division 15 times and have made 18 playoff appearances. However, their only Super Bowl appearance came in 1994 where they eventually lost the San Francisco 49ers. 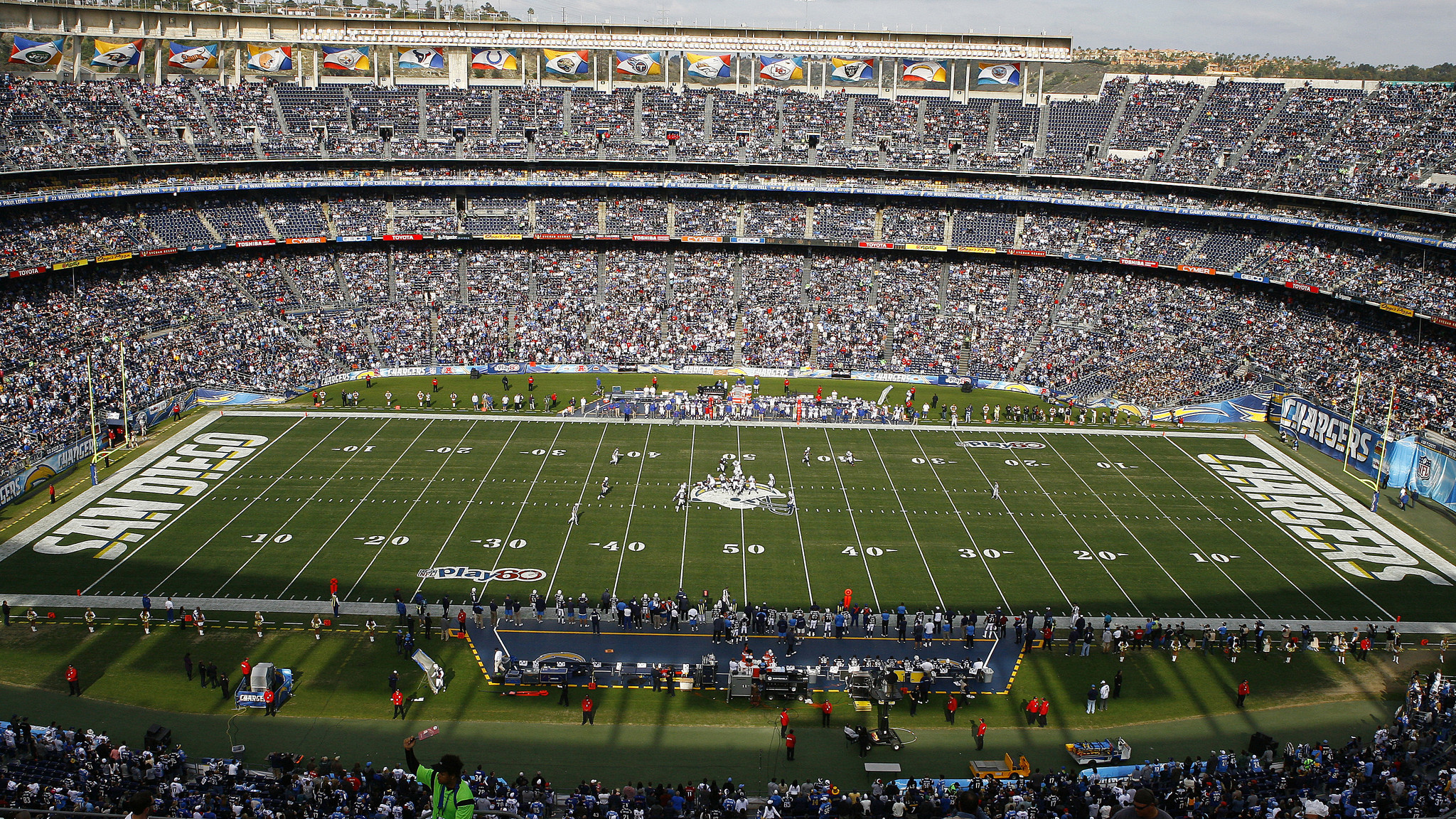 One of the major reasons a move has been discussed is because the San Diego Chargers stadium is outdated. They have played at Qualcomm Stadium since 1967, which makes it one of the older stadiums in the league. If the Chargers want to stay in San Diego, they will need to upgrade one of the most outdated stadiums in all of sports. Despite the outdated features, Qualcomm Stadium has a rich history. In fact, it is one of only three stadiums to host the Super Bowl, MLB All Star Game and World Series.

Famous Members of the Chargers