Flags fly all around the world representing individual nations. What about a flag that represents life on planet Earth?

We as humans have represented our heritage, our pride, even our individuality with flags. But what about flying a planet earth flag that unites our world? Is there a flag that symbolizes humanity and life on Earth that everyone could be a part of? Swedish student of Beckmans College of Design, Oskar Pernefeldt wondered the same thing. He decided to design his own planet earth flag. 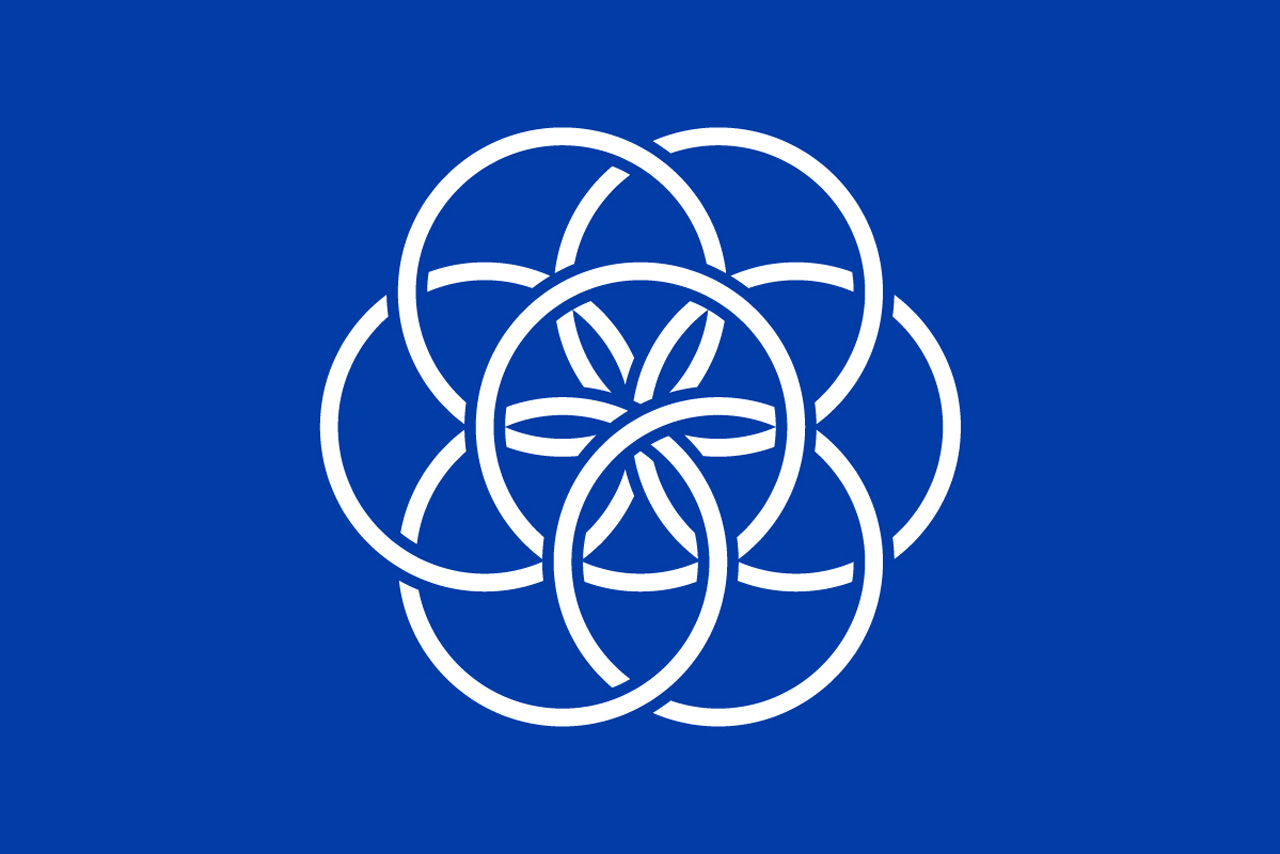 Beginning this proposal as his graduation project, Pernefeldt’s original idea was to create a timeless flag that could be used to represent Earth in the vast frontier of space. Hoping to find life during our efforts in space exploration, he wanted to embody where we come from.

Pernefeldt wanted to integrate basic elements that portrayed our blue planet into every aspect of his design. Starting with a blue background that stood out against both white spacesuits and the black of space, he captured our world’s life-giving substance; water. Next, Pernefeldt used interlocking rings to represent the planet’s interconnectivity, similar to the Olympic flag. These rings were then laid out into the shape of a flower, depicting life. He even took into account the dimensions of the earth flag, by adopting the most common national flag size across the globe.

With so many different nations and communities populating the Earth, Pernefeldt found a way to include us all. This earth flag has not been embraced by any organizations as of yet, but there are many ways to start integrating this flag into our culture. For instance, the United Nations could replace the current Earth Day flag with this design. Another possibility would be to use the planet earth flag on the International Space Station. But hopefully, we will see this design or another fill the empty spot of a flag that represents all of us on planet Earth.