The United States Army celebrated its 244st birthday on June 14, Flag Day, with a traditional cake cutting and celebration. 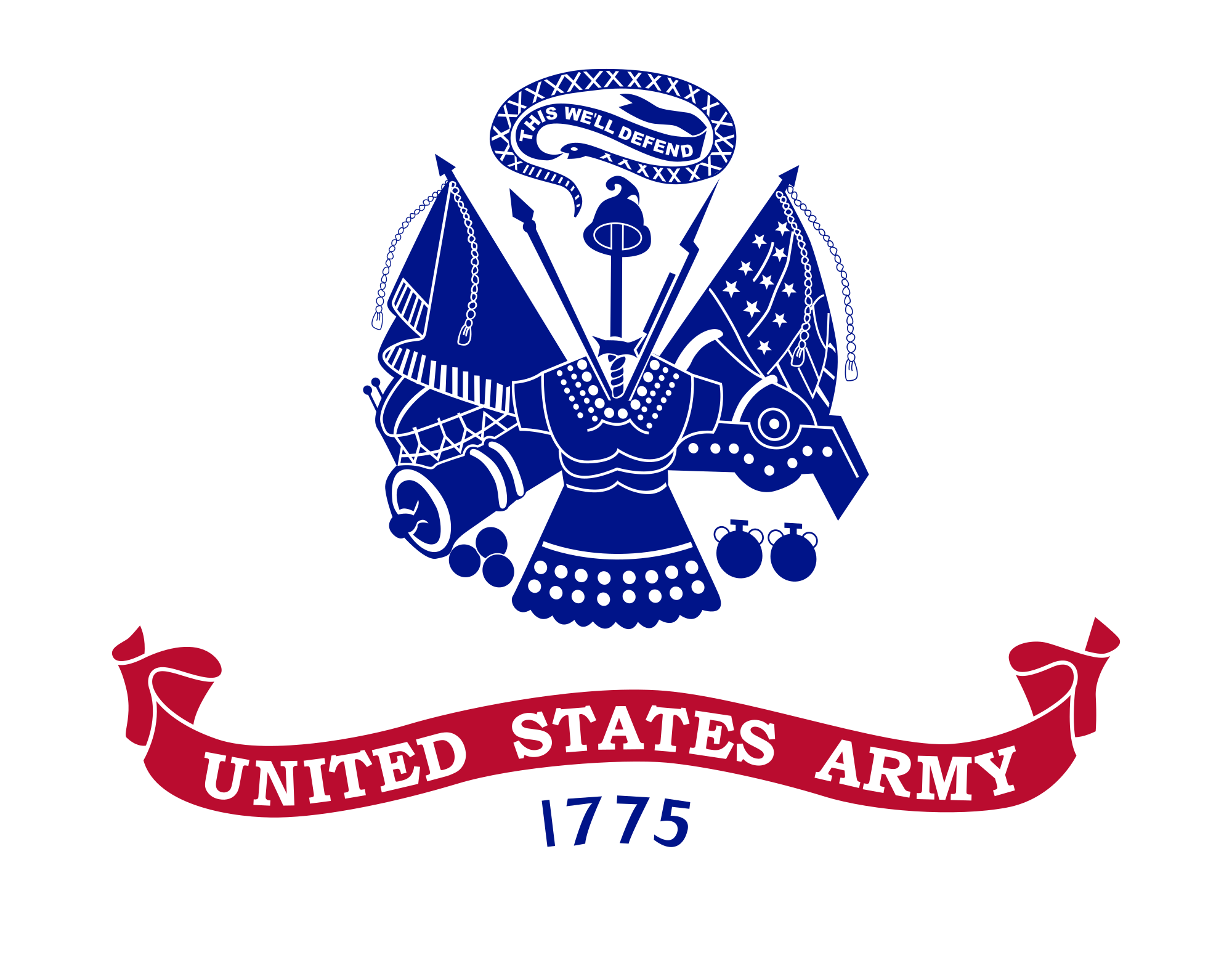 Adopted on 12 June 195 by U.S. President Dwight D. Eisenhower, The U.S. Army flag features a blue replica of the War Office Seal on a white field. Under the seal is a scarlet scroll reading “United States Army”. Beneath the scroll is the founding year, 1775.

The Army is older than the country it serves! With America not being officially established until July 4, 1776, the Army was created an entire year before to combat the British attack in Boston.

If the Army’s soldiers created their own city, it would be the 10th largest in the United States. There are over 1 million serving soldiers in the U.S. Army. Nearly half that number is on active duty and serving full time, while the other half are National Guard and Army reserves.

The Army is the second-largest employer after Walmart. While budget cuts will bring soldier numbers down to 1,042,200, the Army still beats third place runner Yum Brands which only has around 523,000.