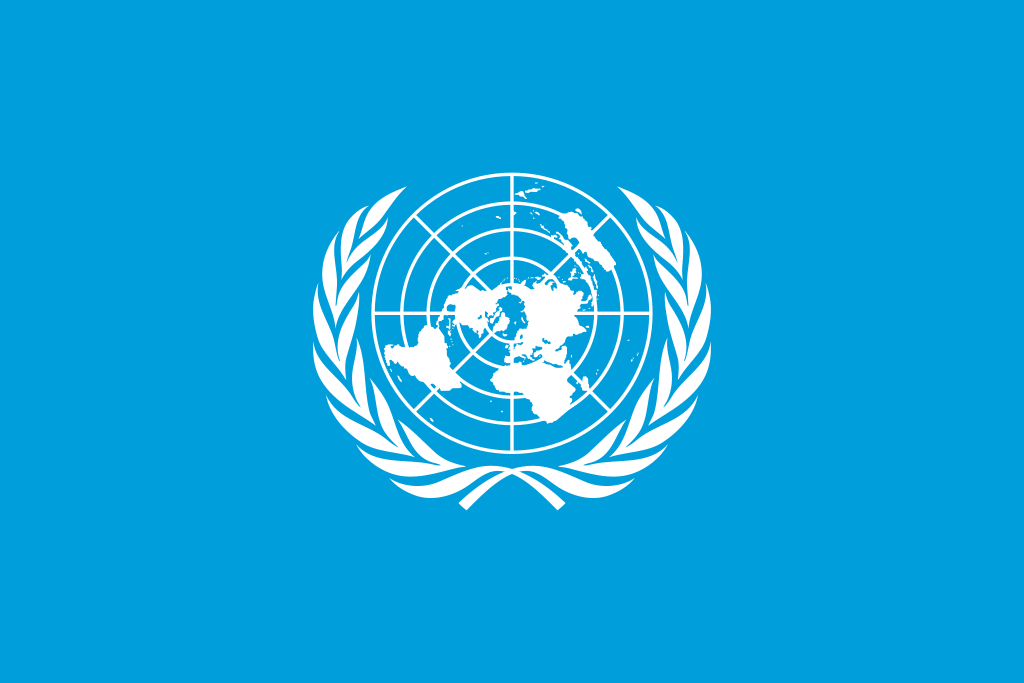 What is the United Nations?

The United Nations is a multinational organization that was established after World War II to promote global peace and alliance. The UN was established on June 26, 1945 but was not signed into action until October 24, 1945. The organization is headquartered out of New York City but has other main offices in Geneva, Vienna and Nairobi.  At the beginning, the UN had 51 member states but has grown to its current list of 193 member nations. Those members are governed by six principal organs – all of which are designed to handle and resolve various global issues.

Members of the UN

This list does not include every nation currently in the UN, only the most notable and well known nations.