Know your flag etiquette for different flags from around the world. Like the US flag, national flags have sets of protocols and etiquettes.

Flags from around the world are flown every day. But are we flying them properly? There are different protocols that are put in place to make sure that flags are used as designed and to pay respect to their countries, much like the US flag etiquette. In this post, we will look at certain flag customs that are used outside of the US. 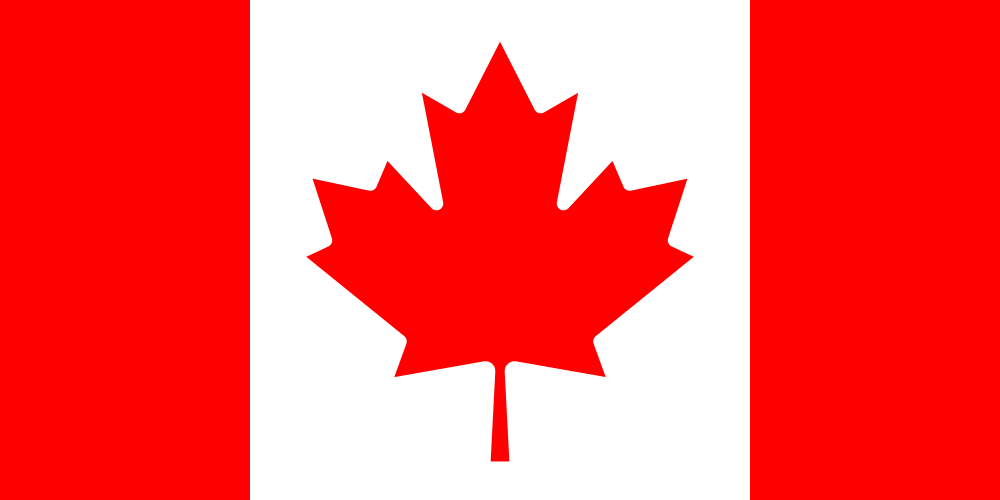 Canadian flag etiquette is very similar to the US flag etiquette. The basis of which is to keep the national symbol in a dignified manner. One point of difference from the US flag, the Canadian Flag is to be flown on its own mast.

French ships greet one another by lowering and raising the French flag. This is done three times when a French merchant ship greets a French ship flying a navy flag. 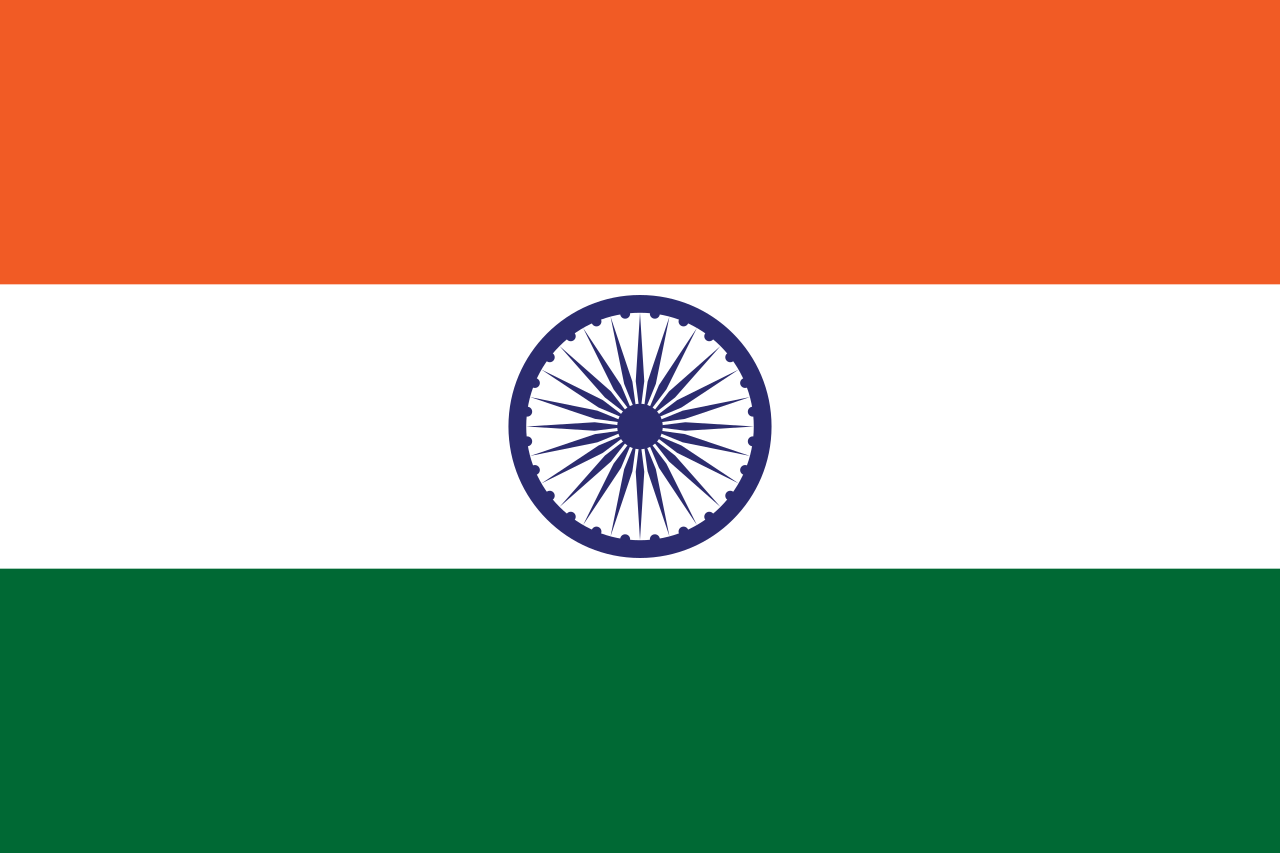 Much like the US national flag, India’s flag must never touch the ground or water. The Indian flag also must follow proper flag disposal using a dignified manner, such as burning.

Some flags in the United Kingdom require special consent or have some protocol restrictions. The Union Jack (United Kingdom flag) is among the list of unrestricted flags that can be flown, along with any other world flag. However, they do have some restrictions on placement as to not restrict visibility (Flag Fact: If you are not able to lower your flag to half-mast due to visibility restrictions, you can attach a black mourning ribbon to the flag or flagpole).