In 2014 we wrote a blog featuring some of ‘The World’s Most Famous Flags’.  In that blog we listed the United States, United Kingdom, Japan, Canada, and China. While these are popular, well known flags, we wanted to continue the list with a few commenter suggestions.

Israel, Switzerland, Australia, France and Brazil are all easily identifiable if you’ve seen them even once before. Whether it’s their unique designs or the use of color, you would know them if you’d see them again.

The Israeli flag was adopted in 1948 and depicts a blue hexagram flanked by two horizontal stripes on a white background. The flag was designed for the Zionist Movement in 1891 with the Jewish Star of David. In recent years, Israeli politicians have argued the Star of David makes the flag exclusive to the Jewish faith.  What do you think?

The flag of Switzerland is red with a white cross in the center. It is a unique shape, as its ratio is 1:1 making it square. The white cross on a red field was introduced during the Napoleonic period in 1800. The Red Cross design was based on the Swiss flag. To honor Switzerland and Co-Founder Henry Dunant, the colors were reversed.

The Brazil flag is a blue circle holding a starry sky with a curved banner spanning across it with the national motto. Behind the circle is a golden rhombus with a field of green underneath. The motto “Ordem e Progresso” means order and progress. The 27 stars represent each state and the Federal District.

The French flag has always been quite well known, famous flag. However after the recent tragedy that was the Paris Attacks, the whole world came to know the flag as its colors lit monuments across the world. The three vertical bands of blue, white and red have come to mean liberty, equality and fraternity. 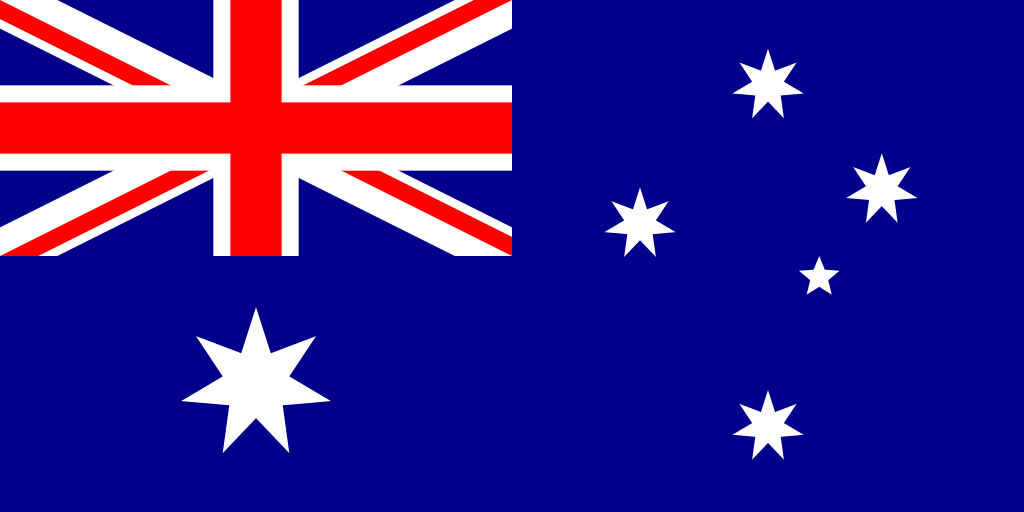 This blue flag with a Union Jack in the canton and seven-point stars is the world famous flag of Australia. The larger seven-pointed star is known as the Commonwealth Star in the lower hoist quarter and the Southern Cross has been used to represent Australia since the early British settlement days. For many of us, this flag reminds us of the Sydney Opera House, kangaroos, the coral reef and maybe even “Finding Nemo”.